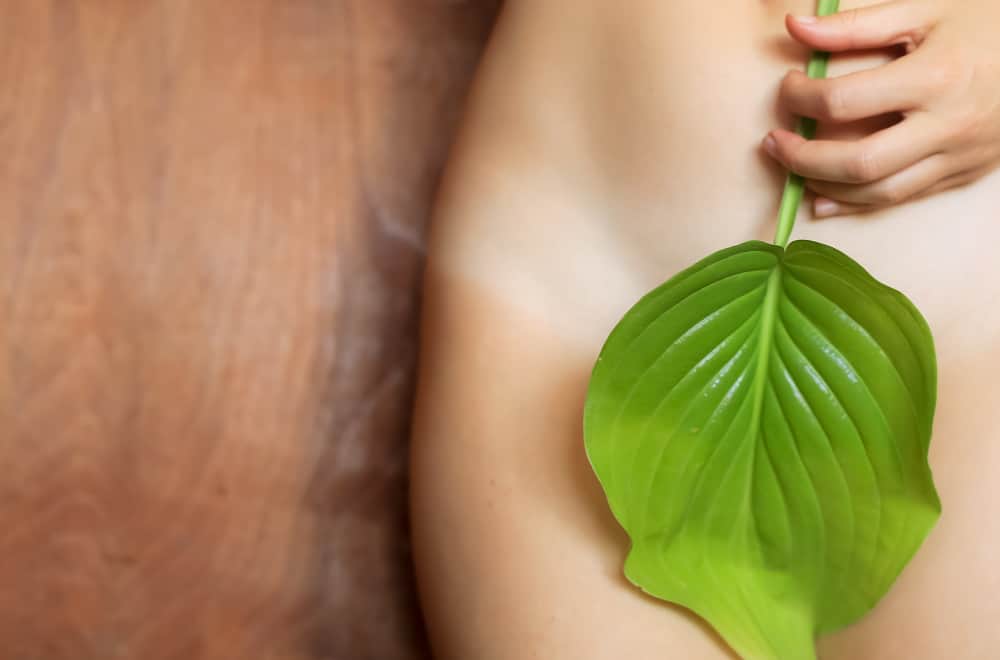 A few years ago, intimate surgery in Munich was an absolute rarity. Today, more and more women and men are interested in the various options that are also offered by Munich’s plastic surgeons. Especially women who think that their intimate area has changed a lot after pregnancy contact the professionals based in Munich. They often want advice on which operations can help to improve their own well being in regards of their bodyimage.

Of course, such initial consultations can also be combined with visits to various places of interest. Munich is not only recommended during the time of the Oktoberfest, but can be visited all year round. Among the top attractions are certainly the BWM World, the zoo Hellabrunn or the Olympic Park – not to forget Marienplatz, Nymphenburg Palace or the Stachuspassagen.

So if you have an appointment with a Munich beauty doctor, you can get to know the city in advance. Or you can sit down in the garden for a cold beer in the Hofbräuhaus after the interview

When should you decide to have an intimate Surgery in Munich?

The word intimate surgery is a generic term that summarises various operations, but all of them take place in the intimate area. Of course, the first question that comes to mind is why one should be interested in such an operation at all: Women and men who feel uncomfortable due to deformity or the size of the genitals, who think that the labia deviate from the norm or who also experience pain – in everyday life while walking or during sexual intercourse – might consider a surgical procedure.

However, these surgeries are only possible if the patient is in very good general condition and is already over 18 years old. Operations on minors are rare and only allowed in exceptional cases and with the consent of their parents, because a final appearance is only given after the growth process has been completed. If the patient is still growing, the intimate area may also change.

Between labiaplasty and vaginal lift

The reasons for labia correction are versatile. On the one hand, they are naturally asymmetrical or greatly enlarged labia. On the other hand, natural birth may have had negative consequences for the appearance of the genital area. If the doctor notices an enlargement, the excess tissue can be removed. Among other things, an existing asymmetry can be compensated through an intimate Surgery in Munich. As a rule, such operations are performed with a laser scalpel. The wounds are then closed with fine sutures.

If the labia are to be enlarged, this can be done with an injection of the patient’s own fat. When there is too little fat, hyaluron can also be used in this case. And if the enlargement is caused by the hyaluronic acid, however, the acid can be broken down by the body over time – the process must therefore be repeated over and over again, i.e. every few months.

Another procedure that is performed repeatedly is vaginal tightening. Especially after births, it is possible that the vagina remains dilated. This can lead to stress incontinence, which can also affect your sex life. Vaginal tightening not only improves the visual appearance of the vagina, but also ensures that the unpleasant consequences of a dilated vagina belong to the past.

Men are also interested in intimate Surgeries in Munich

Even men go to beauty doctors in Munich because they too are dissatisfied with their sexual organs. For example, when it comes to the curvature of the penis. This is a – usually – congenital “blemish” that causes the man to suffer from erectile dysfunction or pain during sexual intercourse. If the degree of curvature is at least 30 degrees, the operation is worthwhile. In this case, the longer side of the penis is shortened so that the penis is straightened.

However, men are not only concerned about the visual appearance, but also about the size of their best piece. That is why men often decide to have a penis enlargement or even a thickening of the genitals. For lengthening, an incision is made at the base of the penis, the penis retaining ligaments are cut and then a silicone buffer is inserted. The penis becomes between two and six centimetres longer. If, on the other hand, the penis is to become thicker, this can be done using your own fat. After the own fat has been injected, the girth can be enlarged by about 40 percent.

How dangerous are such interventions?

Every intervention involves risks – even if they are routine operations. If swelling occurs after the operation, that is normal – the swelling can even last for several months. Wound healing problems like bruises are also risks that can recur.

For example, there may be a loss of sensitivity after penis surgery, sometimes inflammation, dysfunction or bleeding such as a shortened limb are possible. For this reason, you should always go to the post-operative check-ups and take the doctor’s advice on what to do during the post-operative treatment.