Home/Shopping, feasting and living in Munich

Neuhauser and the Kaufinger Straße

The fashion city of Munich is a paradise for shopping enthusiasts. On the two main shopping miles Neuhauser and Kaufinger Strasse, many thousands of shoppers cavort daily. There and in the many ramified small side streets you can find everything from high class fashion to trendy young fashion, everything your heart desires. Whether sportswear, jewelry or shoe stores, everything is within easy walking distance. Past numerous musicians and street artists who make the city stroll entertaining. Small roofed passages make shopping a pleasure, even in bad weather.

For fans of traditional costumes with a slightly larger budget, the Lodenfrey department store invites you to buy exclusive designer dirndls or leather pants. The Ludwig Beck department store on Marienplatz, also known as the Store of the Senses, offers its customers a seven-story shopping world covering the themes of fashion, beauty and lifestyle. The Oberpollinger department store rises up directly on the Stachus with a beautiful facade. This listed building is managed by the well-known The KaDeWe Group GmbH and is considered to be the largest department store in southern Germany. 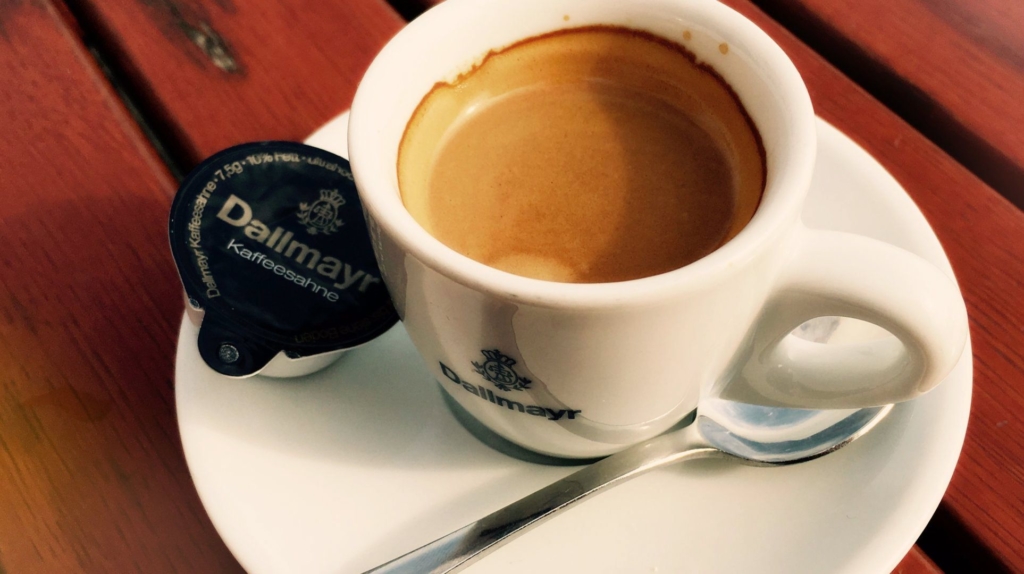 Not only friends of the good coffee, but all lovers of delicatessen see the Dallmayr House as the address of Munich. It is a meeting place for established Munich residents, as well as visitors from all over the world. Next to the Café Bistro Dallmayr, from which you have an unmistakable view of the Liebfrauenkirche, everyone can immerse themselves in a world of coffee and tea enjoyment, crowned by the encores of an extremely fine patisserie. With great attention to detail, the handmade chocolates are a real treat for all foodies. Under one and the same roof there is also the gourmet and top restaurant, which under the care of master chefs serves exquisite star delicacies to a small number of guests.

But most famous of all is certainly the Dallmayr retail store, which delights every culinary connoisseur’s heart with the finest delicacies and an exquisite champagne bar. It is a popular meeting place not only for Munich’s chic, but for all those who like to be pampered and relax.

Alfons Schuhbeck Am Platzel and the Südtiroler Stuben

Who does not know him, the ginger god, the spice pope, the man who makes a personal connection with all food: the star chef Alfons Schuhbeck. When the visitor reaches the historic Munich Platzl, it feels like being in a Schuhbeck city of your own. There you will find a spice store, an ice cream parlor, a tea store and two restaurants that are run under the reign of the grand master.

First and foremost, the South Tyrolean Stuben, which opened in 2003 and has been awarded a Michelin star. Here, all friends of the modern Alfons Schuhbeck Bavarian cuisine get their money’s worth. The star chef, who has cooked his way into the kitchens of almost all housewives in numerous TV shows, has been wearing the star since 1983. The somewhat heavy wood panelling inside the restaurant does not detract from the light cuisine, which focuses entirely on refining regional dishes. With the number of 150 guests to be served, the Südtiroler Stuben are among the largest gourmet restaurants. 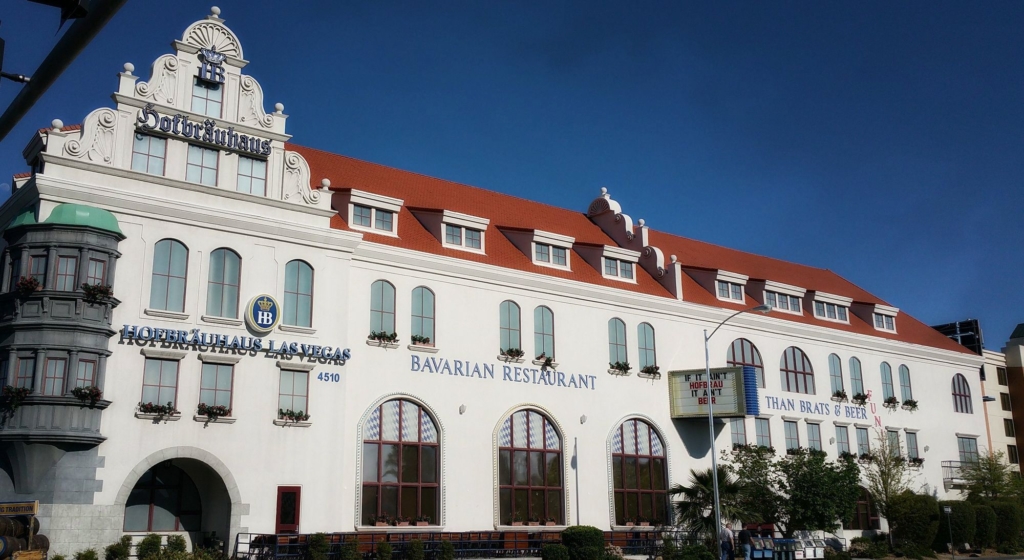 Since the founding of the formerly “brown” Hofbräuhaus in 1592, the world’s most famous tavern has served around 1.9 million measures of beer annually, generating a turnover of 34 million euros. On peak days, the beer palace at Platzl attracts up to 30,000 guests from all over the world. After initially brewing exclusively brown beer under Duke Wilhelm V, the “Weiße Brauhaus” was built in the former Graggenau in 1607. During the first 20 years only the royal household was allowed to drink the beer. But today the popular golden barley juice is served daily from 9 o’clock on Christmas Eve for every guest. A very cosy Bavarian atmosphere prevails in the large beer hall, which is generally referred to as the Schwemme. Around 120 regulars’ table groups meet regularly at the Hofbräuhaus.

Those who want to avoid the hustle and bustle of the many visitors and the music will find a little peace and quiet in the lovingly decorated beer taverns on the second floor. Mozart, Sissi and Josephine Baker have already enjoyed the special atmosphere in earlier times. A ballroom with a nine-meter high vault is available to all those who are looking for a special occasion for a celebration.

Munich offers like every big city a variety of standard chains from the hotel industry. Higher standard can be found in the Holiday Inn, Arabella, the Hilton chain and the Kempinski. Of course, living in the Bavarian metropolis, outside the meadow times, is also possible for the smaller purse. The Hotel Bayrischer Hof, however, with its seven floors, stands out from this row. The five-star Grand Hotel has enjoyed international renown since its opening in 1841. 40 air-conditioned banquet and event rooms provide the necessary framework, especially for political meetings, such as the security summit.

The hotel’s own cinema offers enough space for 38 people during film screenings or private events. Guests have the opportunity to enjoy culinary delights at six different locations. It is not without reason that the critics’ magazine “Der Feinschmecker” places the Bayrischer Hof in first place among the grand hotels and refers not only to the excellent two-star cuisine of Jan Hartwig.