Home/Leisure activities in and around Munich

With the Therme Erding, Munich can call the largest thermal spring in the world its own, with 400 visitors a day. The former pearl among the thermal baths, with the exotic name “Roman Villa”, has become a superlative of the thermal baths in recent years. The Therme Erding experience includes 5 paradises, 29 pools, 30 saunas, 450 large palm trees and 26 slides. A 9000 m² wave pool with new water attractions has helped to create another sensation on the occasion of the 15th anniversary of the Therme. It is one of the most popular leisure activities in Munich. The price calculation with appropriate combination offers, makes the wellness and bathing fun for everyone an unforgettable pleasure.

The district Erding makes an overnight accomodation offer from 24 hotels, with altogether 1500 beds available to the visitor approximately around the hot spring. Naturally one finds here also special group offers, so that tour operators integrate the hot spring Erding gladly into their offer assortment. Also friends of camping experiences come at their expense. 55 parking lots are available in direct proximity of the hot spring. Farms located in the immediate vicinity ensure that guests are always offered fresh and regional food. 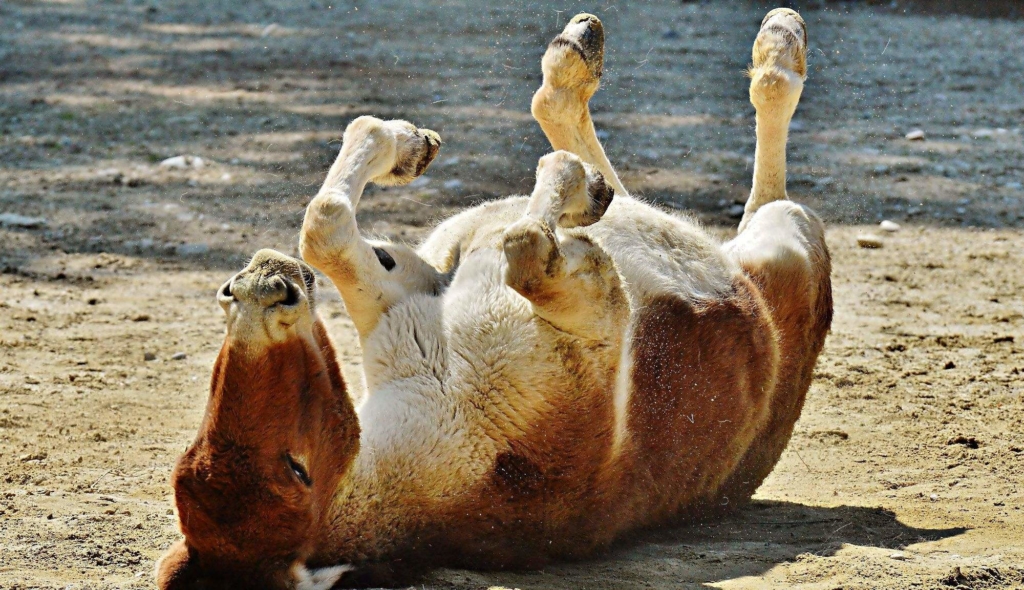 The zoo Hellabrunn was founded in 1911 and is one of the most renowned, scientifically managed zoos in Europe. A journey across the whole world, in which the animals are arranged according to continents, awaits the visitor of Hellabrunn. The main focus is to be placed on the fact that the animals, as far as possible, live in an environment that comes as close as possible to the natural way of life.

Alone the giraffe enclosure, in which also still meerkats and porcupines live, prepares an outlet of 10.000 m² for the animals. After the Second World War, in which many animals fell victim to the bombings, the zoo was nevertheless able to reopen. Thanks to a donation in the millions from the German entrepreneur Helmut Horten, the zoo was expanded in 1960. In the following years the monkey house, the rhino house, the jungle tent, the jungle paradise, the polar bear enclosure and much more followed. With the goal of being and remaining a geo zoo forever, weak points are continuously identified, potentials are determined and the need for action is determined. With more than two million visitors, Hellabrunn is the most visited cultural leisure facility in Bavaria. 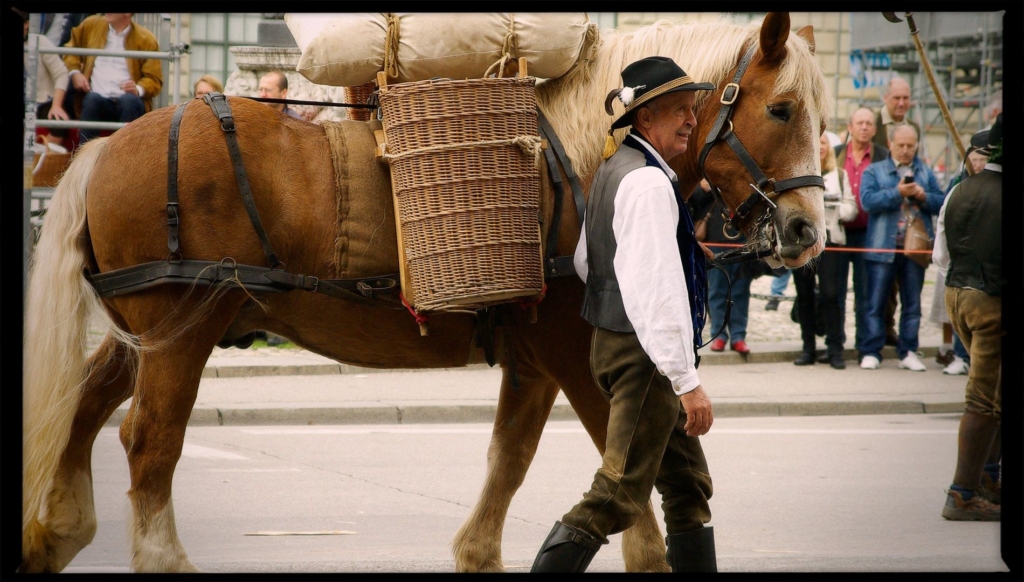 When it comes to recreational activities, the annual spectacle on the Theresienwiese, the Munich Oktoberfest, introduced in 1810, should not be missed. From year to year new records are broken. On the 42-hectare square, visitors can choose from 14 large and 15 smaller festival tents. The Oktoberfest had its origin on the occasion of the wedding between Crown Prince Ludwig and Princess Therese in October 1810. Today, more than six million Oktoberfest fans come to Munich every year and the number of visitors from abroad is constantly increasing.

For old-established and fans of the Oiden Wiesen, a historic Oktoberfest was held in 2010 at the southern end of the Theresienwiese on the grounds of the central agricultural festival to mark the 200th anniversary. The historical rides, the Steckerfischbraterei and other historical attractions delight more and more friends of the good old days from year to year. The highlight of the Oktoberfest every year is the traditional entry of the “Wiesenwirte” (meadow landlords), whose ceremonial start dates back to 1887, when the then landlord Steyrer moved with his staff, a brass band and a whole load of beer from his inn in the Tegernseer Landstraße to the Theresienwiese. After the meadow landlords moved in, the Lord Mayor of the City of Munich broke into the “Schottenhammel” marquee at exactly 12 noon to open the first beer barrel. O’zapft is!