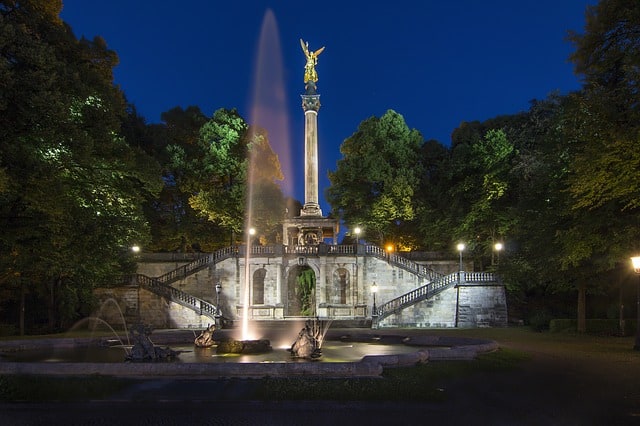 In the east of Munich is the district Bogenhausen. Since it runs along the Isar and the English Garden, it is a very popular district in Bavaria’s capital. Bogenhausen combines a total of 7 districts. The districts Bogenhausen, Englschalking, Oberföhring, Denning, Johanneskirchen, Daglfing and Zamdorf belong to the so-called district number 13.

Besides the many noble villas, there are also very modern residential and office buildings in Bogenhausen. This district has extensive meadows and a variety of green spaces for the whole family. Bogenhausen is therefore considered a district with many different faces. It is an alternative for all those who would like a little more peace and quiet.

In the 1960s, the Arabellapark was created here. It combines imposing residential and commercial areas with different architectural styles over an area of 40 hectares.

Bogenhausen is regarded as a modern district. On the one hand it belongs to the luxurious and lively ones. But on the other hand also offers peace, culture and various recreational areas. The hospital in Bogenhausen has 18 specialist clinics and 4 day clinics. The modern teaching hospital has received several awards in the past years and convinces with its specialists and nationwide recognition.

History and development of Bogenhausen 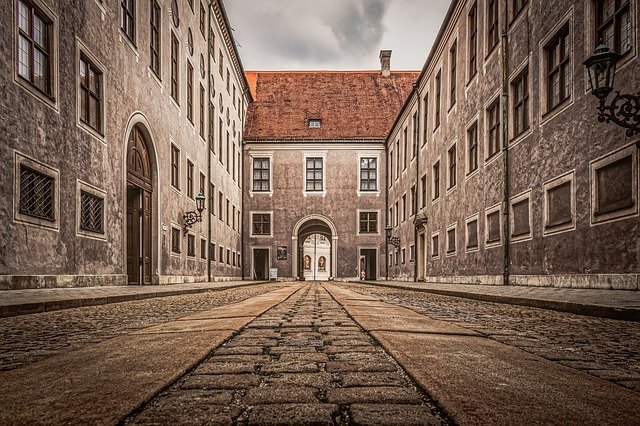 During the reign of Prince Regent Luitpold, the Prinzregentenstrasse with its glamorous villas, magnificent buildings and its own theatre was built in this noble residential area. Even today, Bogenhausen still has a residential structure which includes town villas close to the centre as well as village-like buildings on the outskirts of the town.

Today the district is home to several consulates and embassies as well as the Bavarian Ministry for the Environment, Health and Consumer Protection. In 1918 the Reichsfinanzhof (Imperial Fiscal Court) was given its seat in Bogenhausen, which became the Federal Fiscal Court in 1950. This means that one of the five highest German courts is now located in the popular district. At the end of the 1950s, Munich’s first large housing estate with various high-rise buildings was also built in Bogenhausen. 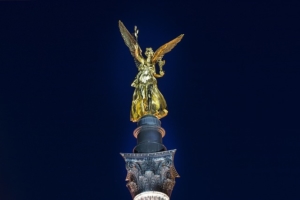 One of Munich’s most famous landmarks is the angel of peace decorated with gold leaf. It is located at the end of Prinzregentenstraße and was built in 1896. The bronze statue is a monument to peace which is mounted on a 38 m high column and has a viewing platform.

The Prinzregenten Theatre still offers a varied and interesting programme today. It has also been possible to establish an academic teaching theatre there which currently offers nine courses of study for stage professions. At the turn of the century, from the 19th to the 20th century, Bogenhausen became an artists’ quarter and the home of the bohemians.

Numerous art nouveau buildings can still be found in Bogenhausen district in Munich today. One of them is the museum “Villa Stuck“. There, numerous works of the world-famous painter Franz von Stuck are exhibited. Various exhibitions are regularly presented in the artist’s former home. 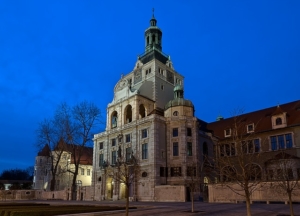 The Bavarian National Museum also found its home in this popular district. Today’s Shakespeare Platz was created at the beginning of the 1920s and offers residents an enchanting place to relax with its fountain in a square water basin.