Those interested in Munich’s culture will get more than their money’s worth in Munich. As probably the best-known museum, the Deutsches Museum is located in Munich. There, visitors can experience the development of natural science and technology from its origins to the present day. An absolute must for every technology-loving child in the man. 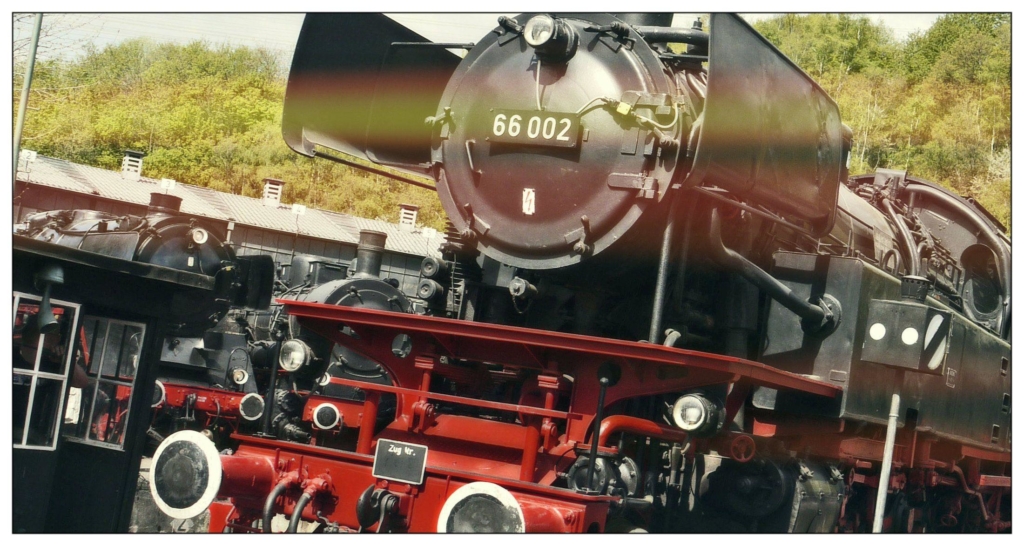 Another highlight with over 700 masterpieces from four centuries by artists such as Dürer, Rubens or Leonardo da Vinci provides the art enthusiast with the old or new Pinakothek. For lovers of modern art, the couple Anette and Udo Brandhorst also present a large collection of hip artists of the new age. The history and life of the Bavarian electors and kings can be marveled at in the Residenzmuseum in an impressive ambience of different styles such as Renaissance, Rococo and Classicism.

And if you want to follow in the footsteps of King Ludwig I, you can admire Roman and Greek sculptures from his private collection in the Glyptothek on Königsplatz. For lovers of castles and parks, Nymphenburg Palace, which served as the summer residence of Bavarian electors and kings, should not be missed. The building, which stands out for its Gothic basilica, is home to what is probably the most beautiful museum in Germany. The German Hunting and Fishing Museum in Munich is located in the Augustinian Church. With various special exhibitions and a collection of over 1000 taxidermied animals, the museum bridges the gap between hunting and fishing and environmental and nature conservation.

The Bavarian metropolis offers theater fans an incredible variety in Munich’s culture, where the decision is not easy. The Bavarian State Opera, for example, as a tone-setting and as an economically very successful house, carries out sensational new productions with top-class casts again and again.

Under the direction of Christian Stickel, young directors in particular have the opportunity to prove their modern productions at the Volkstheater. In addition to readings and concerts, the main focus is of course still on the classics, such as Büchner, Goethe or Brecht.

Musical fans can really enjoy themselves at the Deutsches Theater. But also cabaret, gala, concerts and costume balls are held in the house and are very popular. The Deutsches Theater is also famous for its historic Silver Hall, which was restored to its original state in 1896.

The popular boulevard theater “Die Komödie” is located in the Bayrischer Hof Hotel on Promenadenplatz. Both national and international stars of the acting scene present classical and also contemporary plays to the audience. And if you do not like theaters, maybe check out arthouse cinemas in Munich. 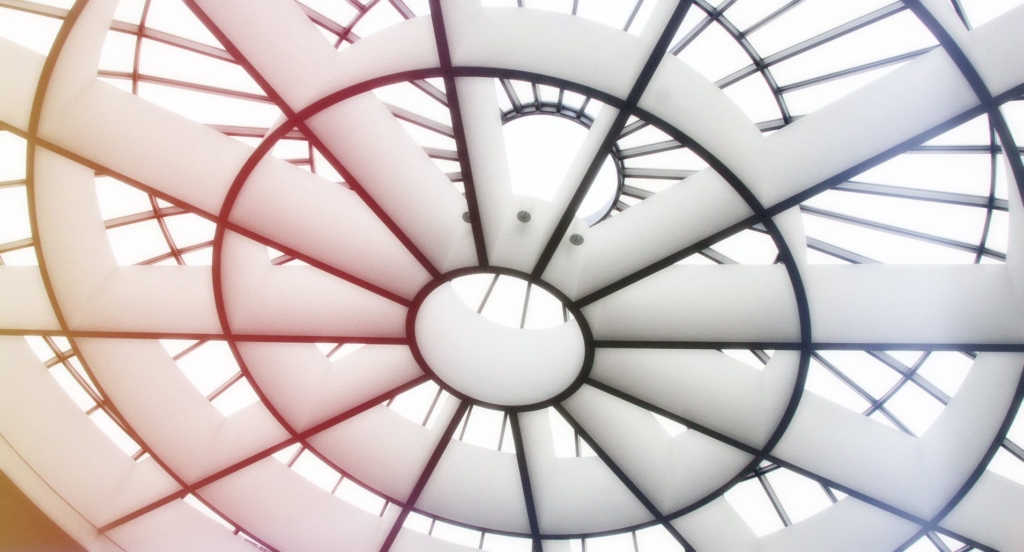 Munich is home to numerous galleries. Attached to the already mentioned Pinakothek der Moderne, is the gallery of Barbara Ruetz. With about 30 artists, painting and sculpture by mainly German and European painters and sculptors are exhibited in separate rooms.

Art to experience is offered by the Foundry Gallery in Schleißheimer Straße. Here, the end customer has the unique opportunity to experience the creation of bronze sculptures live. The individual work steps are explained in detail and ensure that the elaborate work is sufficiently appreciated.

In order to discover all of Munich’s sights as a tourist, you have to spend more than just a few days in the Bavarian capital. An absolute highlight is the Viktualienmarkt in the heart of the old town. Friends of culinary delicacies appreciate the offer there to the same extent as professional chefs. From the rarest spices, original cheeses, local and exotic dishes to magnificent flower stalls, the Viktualienmarkt proves to be a popular meeting place and a well-known attraction.

As an unmistakable landmark in Munich’s culture, is the Gothic “Cathedral of Our Lady”, the Liebfrauenkirche. Its two almost equally high towers are a popular motif on every postcard. And beyond that, the visitor enjoys an impressive view over the city from the south tower.