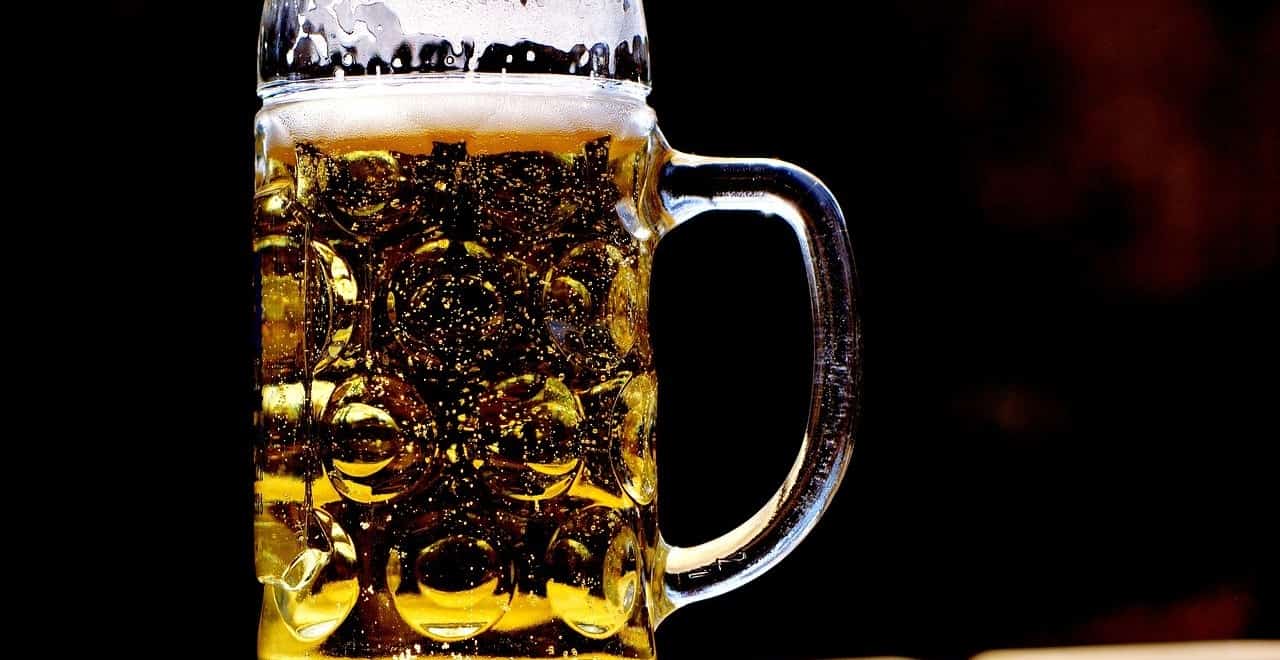 The last article we published talked about the big old breweries of Munich. The ones that can look back on centuries of brewing tradition. This article will talk about the microbreweries and Craft Beer that haven’t been selling beers for hundreds of years. We will list a number of breweries of which some have already gained world fame, others that are popular only inside of Munich and some that are unknown even inside the city.

What is a microbrewery?

The history of microbrewing is hundreds of years old in Bavaria. Almost every brewery back in the day was a microbrewery, except for the big court-breweries. This is not the same though as a modern day microbrewery. This term was coined in a world where most of the beer is produced by big industrial brewers. The term is self explanatory, it means “very small brewery”.

The history of these very small breweries is not as easy to follow as the history of the name. In the end, every home brewed beer is the product of a microbrewery. Traditionally it is very common inside Europe to brew your own beer, but the term originated only in the 1980s and 70s in America and Great Britain. In this period a lot of private breweries opened their doors to sell their beers. The beer they sold was often craft beer. The main characteristic of craft beer is its big variety in flavour. One brewery often only produced one kind of beer and only sold it local. Not many microbreweries sell their beer on a bigger geographical scale, simply because most of them don’t want to.

Microbreweries are independent from big companies and owned by a small number of people. Their quality lies in their authenticity, ingenuity and variety. The USA currently offers the biggest choice of craft beers from microbreweries. Both are not exactly the same. Every craft beer has to be produced by a microbrewery, but not every microbrewery has to produce craft beer. This differentiation is very important in Bavaria. Because there are many microbreweries that brew Hell or wheat beer adhering to the Bavarian “Reinheitsgebot”. In that case it’s “simply” beer.

In terms of produced and sold liters of beer the favorite breweries of Munich’s inhabitants are definitely the big corporate breweries. But what would be a city of beer that didn’t offer innovative and uncommon beer? Here is a list of the best microbreweries of Munich that are either world famous or not even known inside the city.

Probably the most successful beer by a small brewery from Munich was first brewed in 2011 by two friends in their twenties. Then they were still brewing in the courtyard of their shared flat. Today they own a brewery in Oberschleissheim and export beer to countries all over the world. Crew Republic was one of the first Munich microbreweries producing craft beer. In the past years they have been given many different international awards for their beer.

Giesinger Bräu is one of the most popular and well known small breweries in and from Munich. For many years Giesinger hasn’t been an insider tipp anymore. In 2009 the brewery was founded with the help of a crowdfunding campaign. Their current market share makes them one of the most successful crowdfunded companies in Germany. Nevertheless Giesinger can still be defined as a microbrewery because it is privately owned and has not been sold to any investor.

Brewed on the Giesing hill in the center of Munich, Giesinger Bräu is allowed to present itself with the protected geographical designation “Munich beer” since 2019. That year a deep well was drilled to directly tap into the groundwater underneath the city. Preparation has also begun to possibly be present at the Oktoberfest in the future. That would be sensational since the last time a new brewery entered the exclusive club was in 1889.

Tilmans hasn’t quite reached popular status yet but it’s also no insider anymore. Remarkable because of the pretty and lovely designed labels but first and foremost because of its taste, Tilmans brews craft beer as well as traditional Hell. In Munich the brewery founded in 2014 is already pretty well known and beloved. So, it is definitely a good choice to bring your Munich friends for dinner or a hang-out in the park.

Finally we have reached a beer that is not even known by a majority of the Munich people. This is not due to the fact that the neighbourhood is not known to Munich’s inhabitants (even though it could sometimes seem as if it was a small village outside the citys’ boundaries) but to the fact that the brewery only opened in 2017. The unique taste is not the only thing that makes this beer special: Haderner is also the first Munich eco brewery.

The least people actually know this beer. You can only find it in very limited stores and if you find it once you will look for it again and again. Of course, the best place to find and drink an Isar Kindl for the first time is the kiosk on the city centre side of the Reichenbachbrücke. The four young students that founded this brewery have been working together on their beer since 2014. In 2016 the beer finally hit the retail stores. In total you will find four beers in the assortment of this brewery, craft beer as well as traditional kinds.

Some other microbreweries from Munich that we didn’t list here because we haven’t tried them yet are: Munich Mafia, Broy, Hopfenhäcker, Hopfmeister, Hausfreund and Hoppenbräu. So if you find one of those feel free to let us know how it is! Enjoy the good Munich beer and in that spirit, we say: Prost und wohl bekommt’s!