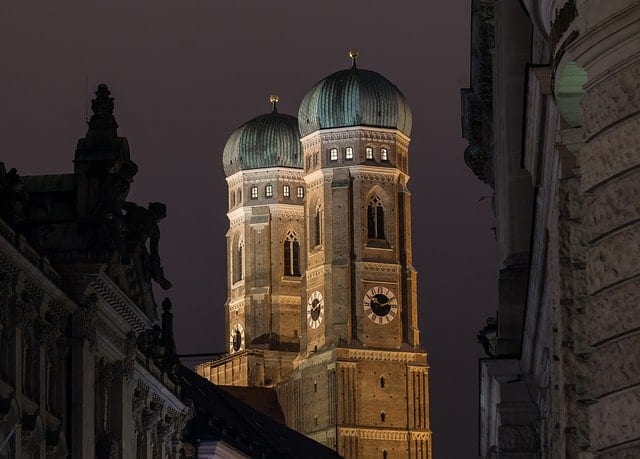 Which musical genres were represented at the Long Night of Music?

The colourful music event offers something for every taste at various locations around the city. Last year, there were concerts from the music genres of classical music, pop, rock, swing, jazz, salsa, techno and hits. There were also dance courses, dance performances and performances. The artists all played live.

Where did the long night of music take place?

Due to the many concerts and performances, the artists played in large concert halls, on small music stages, in restaurants, pub, clubs, churches, dance schools, hotels and institutions such as the ZAV artists’ agency of the german agency of work “Agentur für Arbeit” and in rooms of the GEMA.

The Long Night of Music began at 8 pm, continued until 3 am and took place at 100 different locations. 400 concerts were played. Here is a small selection:

Getting around during the night

Those who wanted to get from concert to concert quickly could make use of the MVG’s numerous bus lines. The ticket for the buses was included in the ticket for the various music events. It costs 15 euros. All venues were connected to each other, so they were covered by four different tours. From 8 pm, with the start of the Long Night of Music in Munich, all 15 shuttle buses departed every 10 minutes.

A special highlight was the “Ois is Blues” tram. It departed from Max-Weber-Platz between 8 pm and 1 am. Those who took this tram got a round trip via Ostbahnhof through the centre of Munich. Blues and Boogie-Woogie were played in the tram, of course by a live band. Drinks could be bought at the rolling bar.