The Munich Marathon took place in 2016 for the 31st time in Munich. Therefore thousands of spectators gather at the running course and cheer on runners from all over the world every year. With driving music over drums or brass band music they want to help the runners to reach the highest level. The spectators heat up the course in their own unique way. Traditionally dressed in traditional costume, they play Bavarian local hits and put on a whole supporting programme around the course. 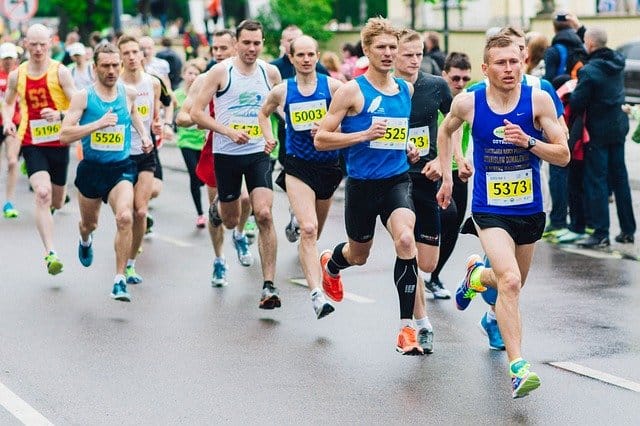 In addition to the sporting highlights, there will also be a traditional costume run. During this special run people will be jogging through the Olympic Park in Dirndl and Lederhosen. Here the fun is in the foreground. But of course, the Munich Marathon is all about sporting achievements that are internationally recognised and attract many spectators to the city every year.

In 1983, the race, which was conceived as a city marathon, took place for the first time and established itself as such. Nevertheless, its history goes back to 1972 and thus to the Olympic Games in Munich. Today there are the marathon, the half marathon and a 10 km run.

The course of the different runs

The marathon and the 10 km run start in the Olympic Stadium. Via Leopoldstrasse and Ludwigstrasse, the route passes the Siegestor and returns to Franz-Joseph-Strasse. The runners of the 10 km run return to the Olympic Stadium and thus to their destination. On the other hand the marathon runners, still cross the English Garden, run past the Chinese Tower, the Ostbahnhof (East Station) and the Deutsches Museum. Afterwards, they will run through the Old Town via Viktualienmarkt, Marienplatz and Odeonsplatz, until they return to the Olympic Stadium to finish. Furthermore, the total of more than 42 km pass Munich’s most popular squares and are a real sightseeing tour for every runner. 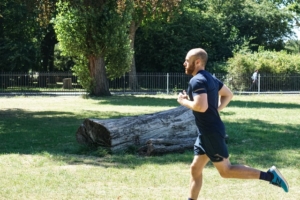 In the second half of the marathon course, the half marathon starts in Bogenhausen and leads through the old town via Leopoldstrasse and Ludwigstrasse to the Olympic Stadium. All runners gather here and are celebrated extensively by the spectators every year. The course past the historic places of the city has a very special charm.

Facts and figures about the Munich Marathon

Although these are excellent running times, these two fastest times were undercut only four times until 2016. The record of 2:09:46 since 2000 is held by the Kenyan Michael Kite. In 13 years, a total of 9 German runners were able to assert themselves at the top and win the marathon and even six of them are the winners of the last years since 2011. 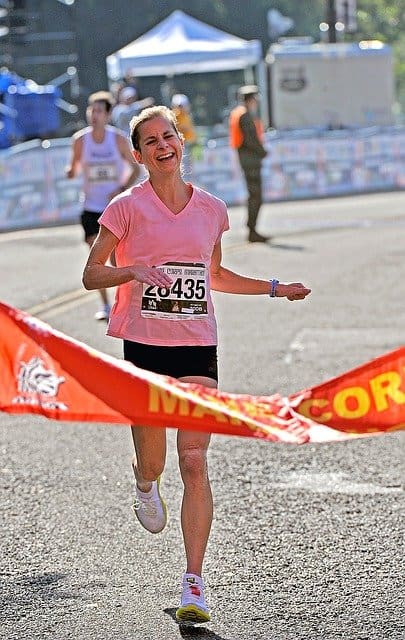 The winner of the first marathon also won the second marathon. She has even been undercut only three times so far. The record was set by the German Susanne Hahn in 2012 and is 2:32:11. It is remarkable that a total of 14 German women runners won the marathon and of all the female winners, nine won the title even twice.

The half-marathon introduced in 2010 has so far been won by German athletes exclusively, both for men and women. Since 2012, the record in the men’s race has been held by Sören Kah with 1:04:42, who won the course three times. Susanne Hahn also holds the record in the half marathon since 2011 with 1:13:02.

Similar to the half-marathon, the list of winners of the 10 km run is adorned by a striking number of German athletes. Sebastian Hallmann has won this race, which was introduced in 2006, three times so far. He holds his course record of 30:09 set in 2008 and is the only runner to have won three times. In 2010 Julila Viellehner set the course record of 34:22 in the women’s race. She was also celebrated as winner twice.