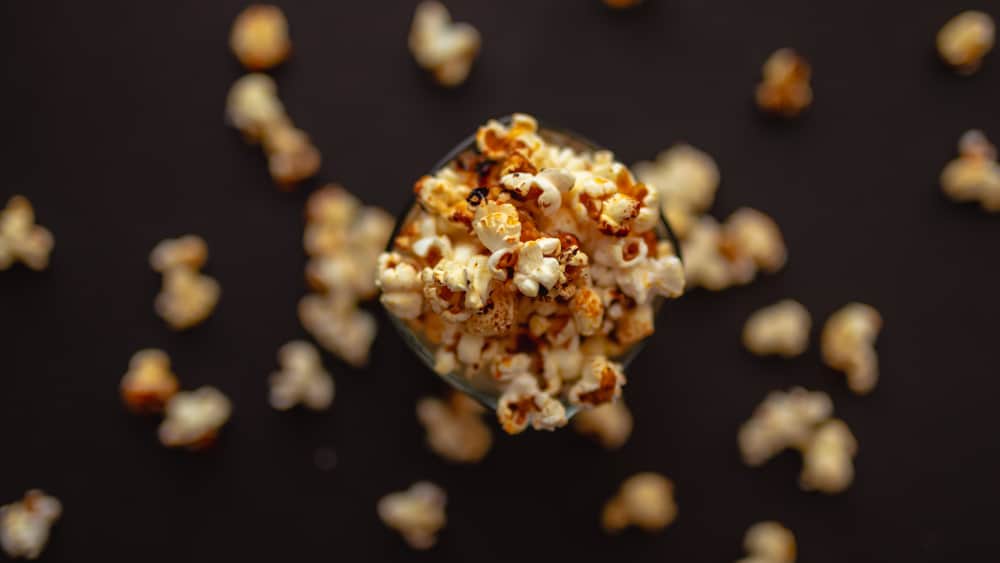 On the first of July, the curtain finally falls again! Last year it had to be canceled, but this year it returns therefore even stronger. To be able to make the Filmfest happen there will be unusually many Open Air screenings. In the last article we looked at the best Open Air cinemas in Munich and today we will look at the movies, the prices, and locations that the Munich Filmfest will show, give and happen in. Some of the movies are European sensations, and the Festival this year will offer some specialties, read on to find out about them!

The awards and award winners

Two years ago, the last time the film festival was held, the award winners were all men. Whether the Film Festival jury was a little embarrassed by this is, of course, impossible to say. However, this year we can say that the four laureates who will be awarded on the first day of the festival will in fact be female laureates.

Senta Berger, the Austrian Bambi winner and renowned actress known for “Welcome to the Hartmanns,” will receive the CineMerit Award together with Robin Wright, the American star from “House of Cards.” Franka Potente will receive the Margot Hielscher Award and the Homage will go to Polish director Małgorzata Szumowska. All the women except Robin Wright will receive the award in person.

The important films on the Munich Filmfest 2021

The cinematic superstar of this year’s film festival is certainly the latest work of cult director Ed Herzog the “Kaiserschmarrndrama“. This film is the latest in a longer series, now consisting of five food-related crime films, the Eberhofer Krimi book series. Speaking to the SZ, film festival director Diana Iljine explained the decision not to start the film festival with an artistic film from a small production, as would normally be the custom, by saying that they wanted to “send a signal to the audience.”

International films will also receive a spot at the festival.  For example, “The Rush,” a Danish film that also won an Oscar, “Summer of ’85,” “Wife of a Spy,” and “Heroes of Probability” will be screened in scattered locations throughout the city. “Lieber Thomas“, “Nahschuss“, and “Generation beziehungsfähig” are some of the German contributions to the Munich Filmfest, which this year will be enriched with some world premieres from the New German Cinema series.

The Locations of the Munich Filmfest – scattered and Open Air

The biggest percentage of films will be shown in Open Air cinemas, of which at least two enjoy fame in Munich. But there will also be some inside cinemas as well as a few unusual screening places. As Open Air Cinemas the well-established Kino, Mond und Sterne, and the equally well-renowned Kino am Olympiasee. How these locations can be reached easily is explained in our last article. However, these Open Air Cinemas are not the only ones. Furthermore, the film screenings will happen in the Pasinger Farbik, Bahnwärter Thiel, Institut Francais, and the Summer Pop Up Cinema in the garden of the HFF.

Another venue will be the Fünf Höfe, a large and popular shopping center in the center of Munich. There, where normally Tourists and locals go shopping in the classy stores, a cinema screen will be set up. The cinema will take place in the courtyard and will be equipped with deck chairs. In addition to the open-air cinemas, popular cinemas all over Munich will be taking part in the festival. Two somewhat unusual venues are also on the program!

These unusual venues the Filmfestival Munich has to offer this year is for one the Amerika Haus, a place of culture interconnection and interaction. The other one is an abandoned industrial complex that is converted into a cultural space within the framework of an interim-use project. Sugar Mountain is the name of the project that opened its (huge) gate in May. It aims at beautifying and connecting the neighborhood.

In the year 2018, the then front runner in the elections for prime minister and prime minister of Bavaria Markus Söder announced that he wanted to remodel the Munich Filmfest into a media spectacle of international relevance. The following year the budget for the festival was stocked up with around 1.6 Million Euros by the Bavarian State. A new segment of competition for international films and one for virtual reality were added to the festival. Then the Filmfestival was canceled due to the Covid-19 pandemic in the year 2020 and is now back on a much smaller scale. Söders plans are therefore put on hold for the time being.

Already when they were first presented, the ambitions of the prime minister were received rather critically. At least, the then cultural advisor to the city of Munich Hans-Georg Küppers mocked the plans. Söder had spoken of “thinking bigger”, when he first presented his plans on the opening event of the Filmfestival in 2018. Küppers replied: “In light of the political situation, I would be glad if it would not only be thought bigger but at all.”. The director of the Filmfestival Diana Iljine told the Augsburger Allgemeinen: “We have the luxury that the public can experience the stars at first hand – and that we want to continuously guarantee.” With that, she didn’t shy away from the comparison to the Berlinale, but also emphasized the difference between Munich and Berlin, because in Berlin the public is far away and separated from the stars of the industry.

This year, the big dreams of prices for influencers and a YouTube Festival are canceled for the time being, and the Filmfestival Munich happens with the usual “small-town” charm. The many Open Air Cinemas in Munich and the extravagant venues will make the comeback of the Filmfestival after the Corona break into a refreshing and reviving experience.