Home/Activities in Munich/The best places along the Isar to chill, grill and cool down 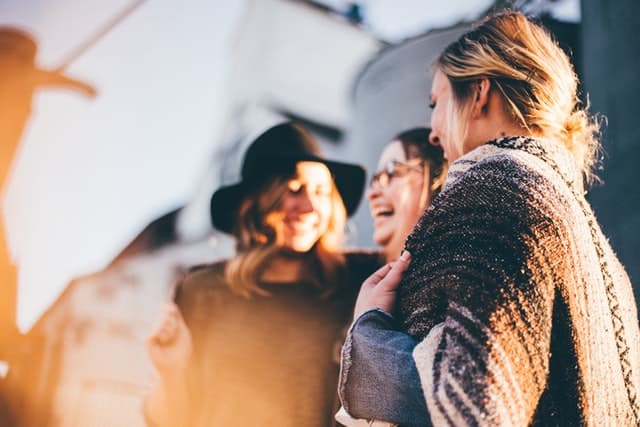 Isar, the river in Munich, is probably the best liked destination in the city when in the summer the temperatures are rising. Swimming in Isar, grilling on the beaches of Isar or just chilling and hanging out around Isar are the perfect afternoon plans for every one of Munich’s inhabitants. But to have the best possible time next to the river Isar you must obviously know the best possible spots next to Isar.

Where can I swim in Isar?

Swimming is not allowed everywhere in Isar. Only in certain areas swimming is allowed. The reason for that is Isar can have an incredibly strong drag and it flows very fast in places, therefore swimming in it can be even live threatening. She even has her name from that characteristic, since “Isar” comes from the Indo-Germanic word for “dragging or tugging”.

Back to the question where you can swim in Isar:

Is it allowed to barbecue next to Isar?

Barbecuing is also not fully permitted along the Isar. However, there are designated barbecue areas where barbecuing is permitted. These are quickly found by exclusion principle, however, because they are only located on the non-inner-city parts of the Isar. Flaucher is particularly popular here, and in the north towards St. Emmeran bridge there are also many cool spots on the Isar for barbecuing.

However, it applies everywhere, open fires are prohibited. Only gas or charcoal grills are allowed, but much much more important: Take your trash with you! For the burned charcoal, there are garbage cans in which this belongs.

Where are the best spots to chill along Isar?

Finally we get to the actually most important question: Where can I chill the best along Isar? It, of course, depends mostly upon what you expect from your day-trip. Obviously, along the inner-city parts of the river is one of the most popular spots, that means specifically the area around Reichenbach bridge. On good days, it will get really crowded here. That also means that it can lead to quite nice parties here.

If you are more in the mood for something calmer, you can, at least during the week, orientate more towards Flaucher. Here you could actually look for hours for the perfect spot. The area is huge, and you have the choice if you prefer reading your book in the shadow of the forest or if you would rather cool down in the ponds of the small side rivers in the area.

For bicycle-tours you will most likely want to got north. I wouldn’t even have to go all the way to Unterföhring to have a great trip, even though it’s not all too far and super nice there. You can also just rest at one of the uncountable stone beaches along the way.

Sitting in English Garden is always enjoyable. Especially recommendable is Eisbach here, in front or behind the Eisbach wave. You know Eisbach wave, correct? This wave is the reason why Munich is maybe the only city, not located next to the sea, where nobody is confused about people with surfboards in subways. Just remember that you should definitely not swim in Eisbach. Almost, every year a tragedy happens, because somebody tries to swim here and dies.

The natural pool in Maria Einsieder have already been listed in our article the 10 best outdoor pools in Munich. It is really beautiful here and you can relay and swim in nice Isar water. It is a nice cool-down and a perfect place for a day or afternoon trip.

It is a beautiful area of Parks and strolling roads right next to the river. Right next to Landtag (the state parliament) as well and just behind the peace angel. Strolling is what you do here, and if you are really brave, you try to get closer to the river. The river is some meters under you, if you are here, and you have to climb over a small fence in order to let your legs hang from the walls alongside the river.

There’s always happening something on Prater-Island. Mostly arts and culture are splendidly enjoyable here. There’s also an event space where regular concerts take place. There’s a beach bar, in Munich, the city that feels like on the sea, but is close to the mountains.

Of course, you can also follow the river into the mountains. Bad Tölz is a well-liked and famous day-tripping destination, a picturesque one on top. The former “Treidelpfade”, the trails along the river where horses used to pull the rafts over the water, are beautiful hiking routes in the area.